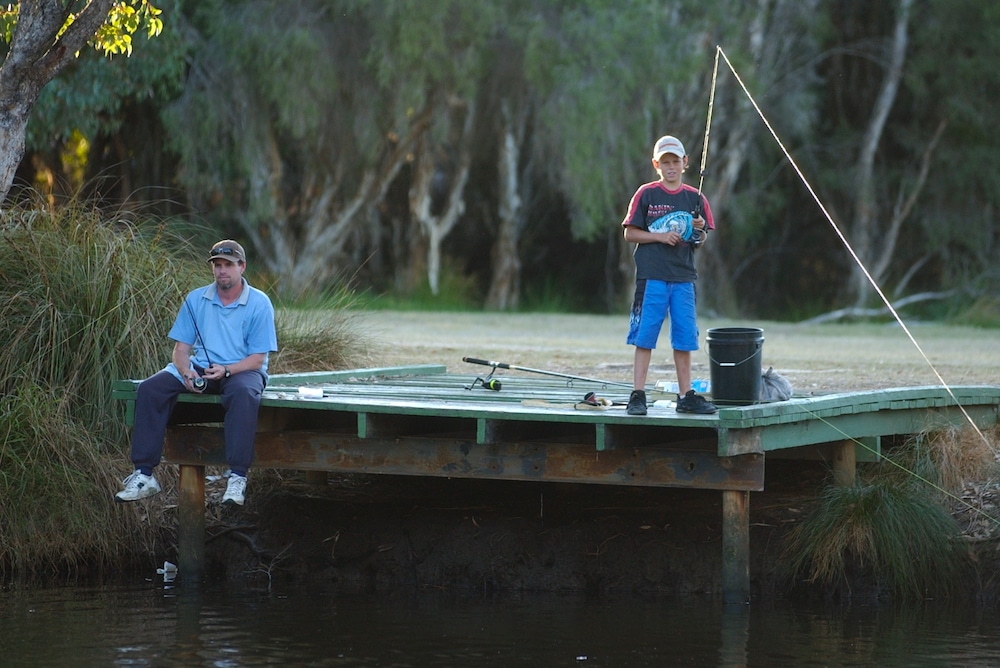 As a development condition and having to comply with the requirements of the Shire of Harvey, the Department of Water and the Department of Parks and Wildlife, Treendale are currently undertaking revegetation of our foreshore area.

This revegetation is in accordance with the approved Foreshore Management Plan, to protect and take into consideration areas of flora, fauna and our waterways.

Revegetation will soon commence and we request please “no vehicular traffic” through this area while the seedlings establish themselves.

Foot traffic for fishing and recreation is of course very welcome.

We appreciate your co-operation during this period. 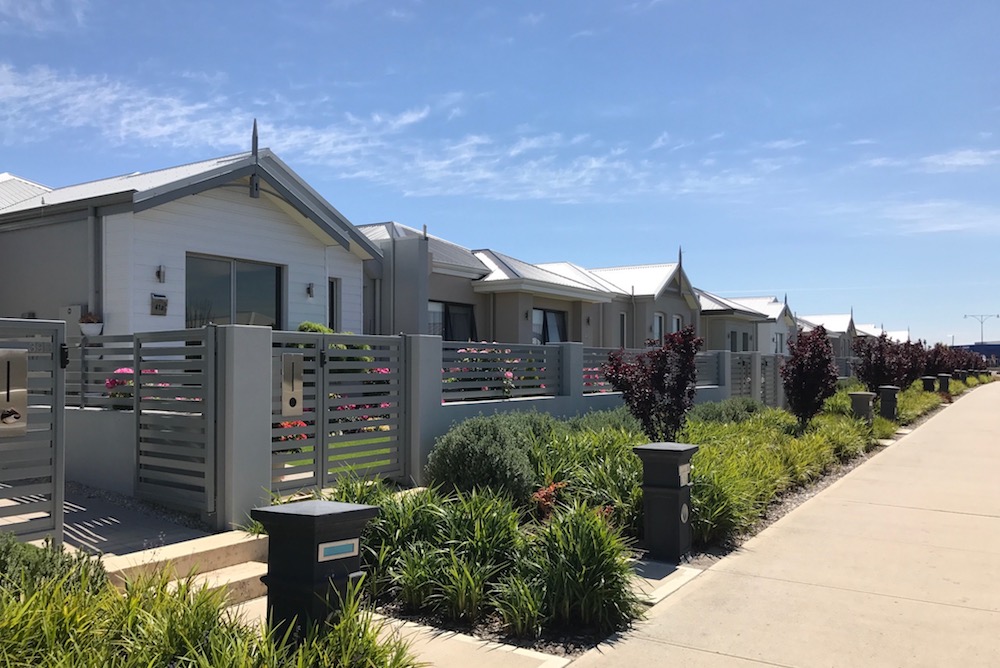 Exciting news….. Stage 2 Flute  Lots in Constellation Drive Treendale are about to commence.

They are conveniently located adjacent to the Treendale Shopping Centre and these properties are adaptable and can be used for residential or office with shire approval.

Please contact Leanne or Debbie at the Treendale Sales Office 0437 284 067 for further information. 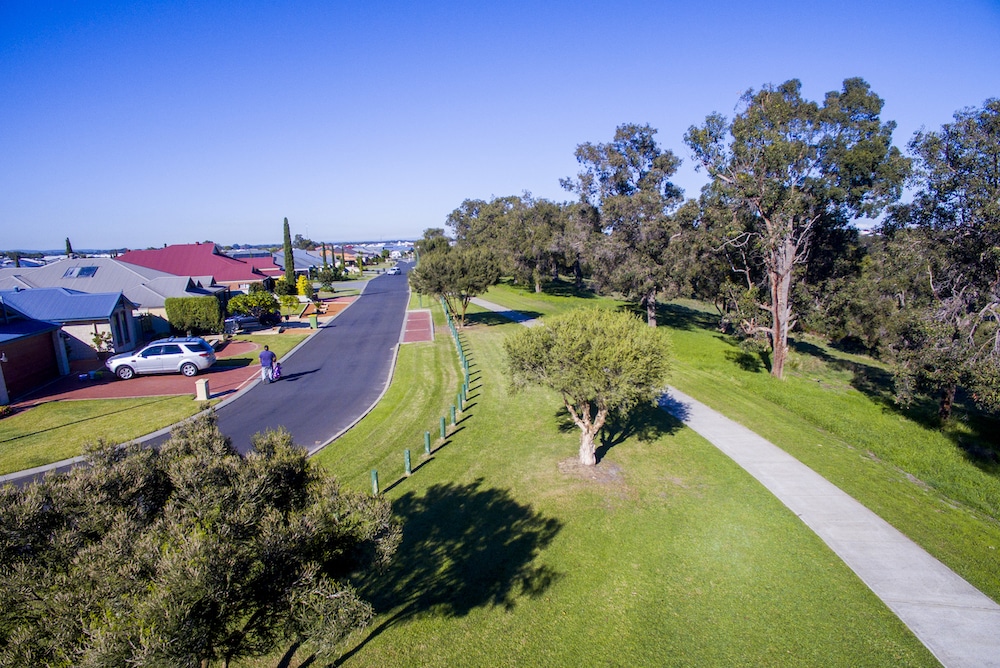 Treendale is a world class Master Planned community situated against the tranquil banks of the Brunswick River 15 kilometres north of Bunbury.

The developers, Four Seas Management and TME consultants embraced Water Sensitive Urban Design from the projects inception and can now boast operating; multiple use corridors; one of the largest bioretention basins in Australia; and innovative bioretention media to maintain water quality.

Treendale is now used as a case study for Water Sensitive Urban Design in the South West of the State demonstrating that cutting edge Water Design can be seamlessly incorporated into residential estates. Treendale is a development that has helped shape water sensitive urban design in the South-West of WA.

When plans for Treendale were being drawn up over ten years ago, water sensitive urban design was still a relatively new concept amongst developers, engineers and local government. The judges felt that it clearly demonstrates how stormwater drainage can be integrated into the landscape in a way that is functional, looks attractive and delivers environmental benefits. The Treendale team were early adopters of innovative stormwater management systems including bioretention basins, vegetated swales and rain gardens.

The judges were impressed with the Treendale project team’s commitment to implementing these ideas and their work to win over local government and the regulators. 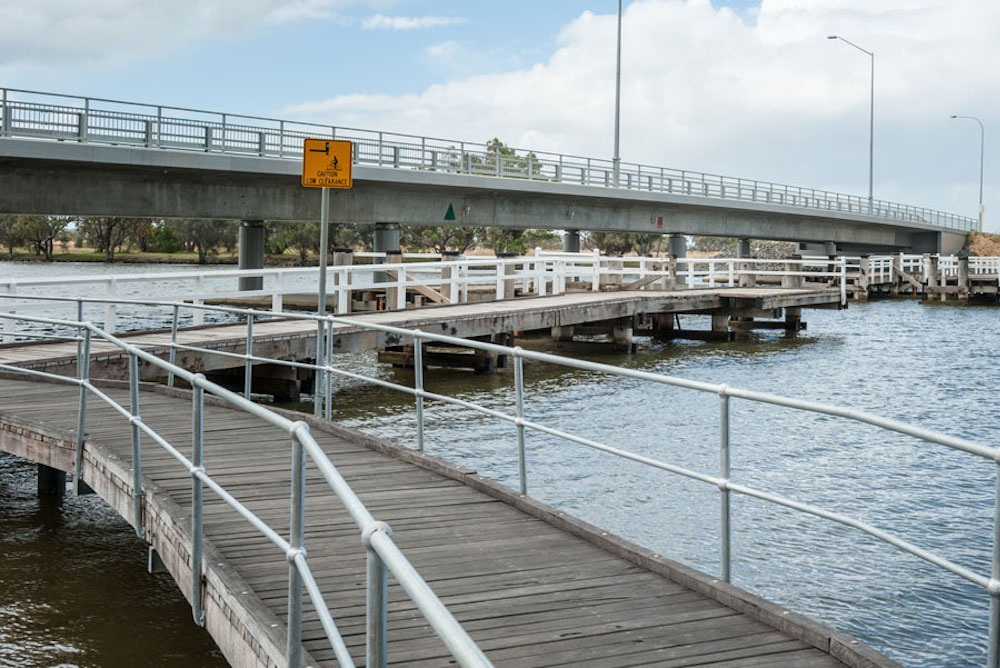 The new $17 million Treendale Bridge is 224 metres in length and 14.3 metres wide, two lanes and constructed of components manufactured in Western Australia.  The bridge will be re-named at a later date following a consultation process by the Shire of Harvey and the indigenous community representatives. 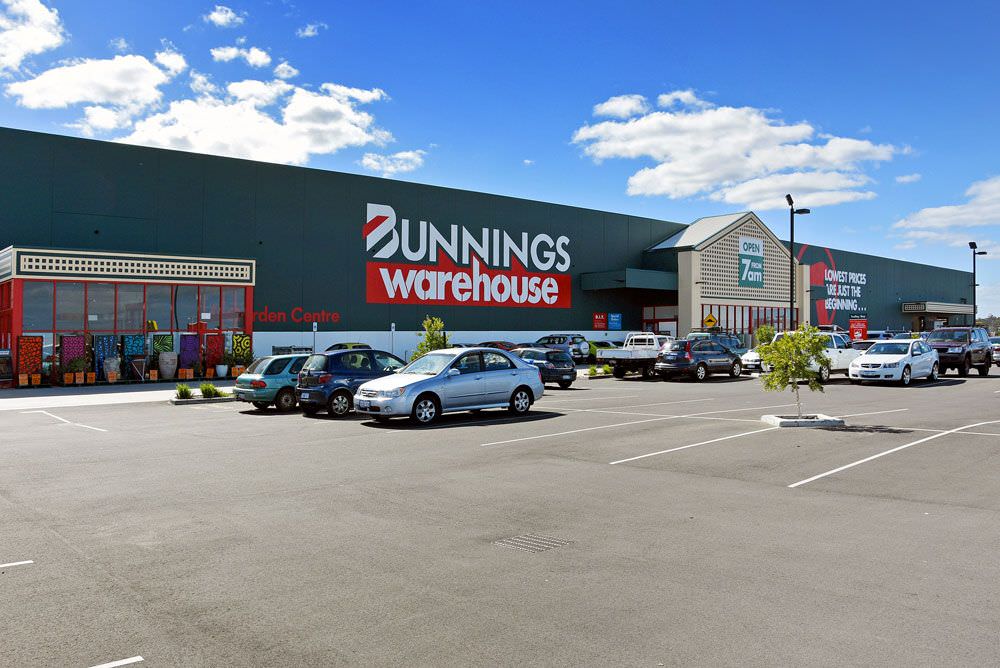 Treendale’s Commercial Precinct is located in a most prominent location on Grand Entrance, in very close proximity to The Junction Shopping Centre, creating maximum exposure.

The opportunity exists to join the already established Bunnings and KFC, and developments soon to commence construction Tyrepower and Car Wash.

For information on this outstanding opportunity to purchase land within the progressive Treendale Commercial Precinct, please click here.